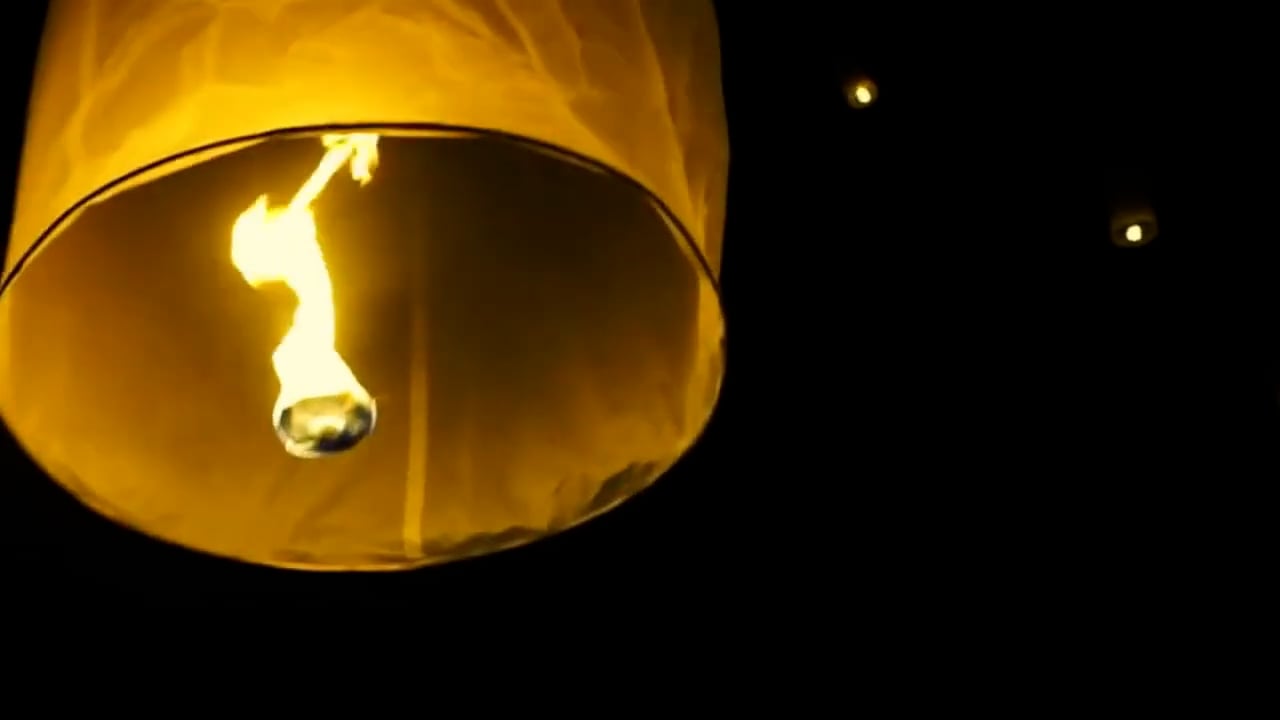 would you prepare for it?

We hope OUR MUSIC will help...

MUSIC revealing JESUS to all people...

would you prepare for it?

We hope OUR MUSIC will help...

MUSIC revealing JESUS to all people...

Our goal is to support the global effort of Christ's Church to advance the Gospel.

We believe the Bible.

We believe Jesus is coming soon.

We believe the world needs to know.

Every person is important.

Every person needs to hear.

Help spread our songs throughout  the world.

We daily pray for God to use us to glorify Himself. God Bless!

Get your water bottle with a logo that spreads the Word!

These songs are being heard throughout the world!

The Style of our music is FULL FAITH,

which means it is BIBLE inspired.

Father, thank You for Your sustaining care.

Move Your songs throughout the Earth.

Bless those that hear them.

May the music in Your heart radiate to all people,

so they will know Your love.

BIBLE STORIES for ALL AGES

Watch an entertaining Story from the Bible!

listen to thE LORD'S PRAYER...

Do You Believe in Miracles?

She Sleeps Within His Heart

When Jesus Was Born

The Lord Harkened and Heard

Because There Is Forever

To Weep To Mourn No More

Heaven Will Be Too Late

But This I Know

We Walk on Faith

He Restores My Soul

The Bulls of Bashan

So Come, So Go, the Purple Lilac

The Mark of Jesus

Come To Him Now

I Forged a Mountain

They Heard Him Say

The Kiss of Life

Be sure to DOWNLOAD  our songs to your device.
GET THE MP3. Recently, I had an eye-opening experience. I couldn't connect to anything. My smart devices were not so smart anymore. However, I still could play the songs that I had previously downloaded.

A safer way to have a backup of your favorite songs is to buy the USB.
DOWNLOAD so that you can still listen to our songs of comfort during times of TRIBULATION!

our songs are on the Radio...

Check us out on Internet Radio: JANGO

The enemy asks, "What can these few people do?" If you walk in the light, you can be a light-bearer to the world. You can do much by exemplifying the Truth. Because we have been saved by JESUS, we have a duty to tell of the blessing we have received from HIM. Jesus calls us to be His witnesses. By this work, we are brought closer to our Savior. "Jesus... saith unto him, Go home to thy friends, and tell them how great things the Lord hath done for thee, and hath had compassion on thee." Mark 5:19 (KJV)

We pray every person will hear God's songs.

Let us know how we can help.

Tell us how we can help!

How did this all get started?

In early 2019, quite literally, God's Spirit gave me this song. I had written a 2-verse poem entitled "Jesus Took Our Scars" and published it in the book JESUS PASSED BY  late in the previous year. Miraculously, it became a song and I instantly added a 3rd verse. I had someone sing it, and I produced a semi-professional version of it. Without any aim, I shared it with people I knew.

On March 2, 2019, I sent a text of the song's YouTube link to Clark Sargeant, a person whom I knew from years past. We had kept in touch less than once a year or so. I expected absolutely nothing.

After a few hours, he responded: "Yes. Is it someone you know?" I replied, "Yes, I wrote the song and music."

Clark knew that I was a technical person and wrote computer programs. He texted back, "I can't believe it."

By the end of that day, Clark was considering working together to produce more songs.

I had a vision of producing an album of songs. However, I had no clue about how to accomplish that goal.

By God's grace, by October 15, 2019 we had published our first album. By December 14, 2019 we had over 1,000 subscribers on YouTube with over a million minutes watched. Miracles happen!  Hear our most popular song now!